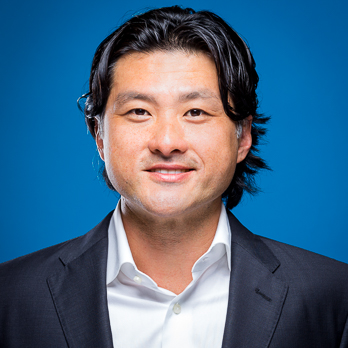 Although John is well versed in all aspects of trademark law, his strengths lie in his foreign prosecution and litigation experience. John has filed for trademark protection in over 150 countries and has enforced his clients’ rights through opposition, cancellation and court action in nearly as many countries. Given the diversity of his client base, John is called upon to deal with things as varied as shutting down factories manufacturing counterfeit goods in China, filing domain name disputes against cyber squatters in Korea, and seizing counterfeit or gray market goods imported into Europe. The diversity and breadth of John’s trademark experience allows him to take a more thoughtful and successful approach to his clients’ trademark matters.

Represent plaintiff in a trademark case regarding the genericness of the term SHELLAC for nail polish.

Represented defendant in a copyright infringement case regarding claims that defendant’s shoes used designs allegedly similar to plaintiff’s “Frankenstein” guitar design. The action was settled favorable to our client shortly after the filing of the complaint.

Represented plaintiff in a trademark infringement case where the defendant claimed senior rights to the “Raffles” mark in the United States due to the alleged fame of the mark in Singapore without any proof of use in the United States. The action settled favorable to our client prior to trial.

Represented plaintiff in a Declaratory Relief action seeking a declaration from the court that Vans, Inc. did not own the exclusive right to the design of a black and white checkerboard for use on action sports shoes. The action was settled favorable to our client before trial.